To gain the time you need to grow your firm, you need the capacity to do all the work that needs to be done. Debra Houghton of Gilligan Sheppard out of New Zealand has seen first-hand how building a high-performing offshore team can empower their local team with the time for firm growth.

Why Build An Offshore Team?

For Debra, offshoring for them means that:

So, offshoring just makes sense to them.

What made you choose TOA?

Gilligan Sheppard’s needs are definitely being met by the two administration team members that they have with us at TOA.

“We love them. They’re definitely part of our Gilligan Sheppard family, and we include them with all of our decisions that we are making.”

Their two offshore team members visit New Zealand, come to conferences, and any team building that they have.

How is your TOA Customer Experience?

“It was very easy to recruit, very easy to do the interview process via Skype. I think we’ve chosen really well. So, we’re really happy with that.”

Debra says that it has probably taken about a good six months to a year to get used to how they work and what they need to do to make the relationship easier and make it better both their local and offshore teams.

But, she says adamantly that it would be the same if they had somebody in the office. It would take six months to a year to do that training to make sure they know their job fully. It’s just the same thing. Debra says that when you want to train anyone in your processes and procedures in-house or offshore, it’s the same amount of time. So as long as you recognize that, it’s fine.

Arlyn, the administrative assistant who does collection for them, get to phone the clients directly. Debra doesn’t have to be involved in that. Arlyn has a script and she follows it very well, but she is also able to talk to the clients directly. When they ask questions, she’s able to answer them. Arlyn doesn’t need a script for those sort of things. She has her own mind, and she has her own way of talking, and that’s perfectly fine with Debra.

Since she does debt collection, Arlyn has learned a lot about having a good relationship with clients. Because of this, she has grown as a person and an individual, and Gilligan Sheppard has helped her achieve that.

How would you describe your TOA Team Members?

They have chosen team members who interact well with the local team. So, their personality types are very friendly. They are very nice, says Debra. And they found that, when they came to New Zealand, that they are very brave as well. They’ve taken them out of their comfort zone, done different things that they probably won’t normally do in the Philippines. They’ve also found that the offshore team they’ve got can challenge them to be better, and that has been really good for  them.

They actually did a two-day training that TOA did for them instead of them doing that. TOA trained their team. Immediately, they already knew the system, the database that they were using, and they were able to freely go wherever Debra asked them to go. That was incredible, she exclaimed!

What are the results of working with TOA?

Having a team at TOA has meant that Debra has more resources within her admin team back in New Zealand. So, because they are using TOA to house their administration the offshore team members do not get interrupted like their receptionist o other admin team members. They don’t get the same phone calls from clients. They don’t get the same interruptions as communications are via email or via Skype, and they can choose when they will answer those. So having more resources have allowed the local team to have more time to actually deal with clients and do more customer-oriented tasks. Debra is pleased about that.

Would you recommend TOA?

If you’re making the decision to offshore using TOA means that you have more time and more resources within your own office to do the things that you want to do, Debra says.

One of great advantage that Debra had when she was thinking of  TOA was that she was actually told about it by other practices, and she was invited to come and visit our TOA Clark offices. She did that before she even came and organized getting the team that she wanted.

So, if you want to gain the capacity you need to a have the time you want to grow your firm, start building your offshore team. We can help you do exactly that. More than 300 accounting firms across the globe have over 1,000 accountants, bookkeepers, and financial analysts as well as marketing, sales, finance, and administration support staff with us. 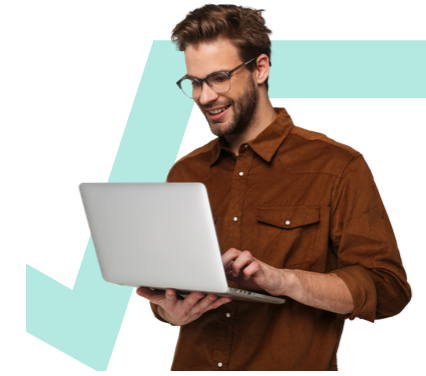 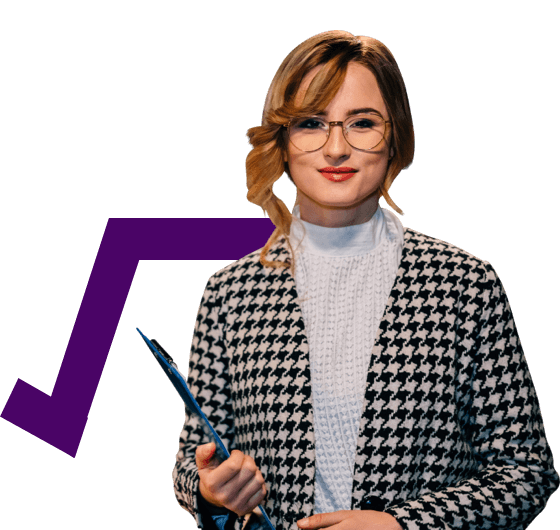